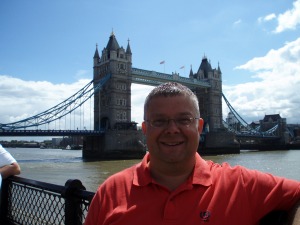 I have a confession to make . . . I have been out of the country for the last two weeks on a cruise touring the Baltic Sea with stops in Denmark, Sweden, Finland, Russia, Estonia and Norway (we also spent a few days in London .. and yes, parts of it were on fire and rioting). I pre-wrote two weeks of blogs and asked my friend Marissa (who is a fellow blogger at One World One Plate) to publish my posts every day. If you like food, I encourage you to check into Marissa’s blog. As for my blog, I hope you enjoyed the voices of real donors and real volunteer solicitors over the last two weeks. I need to jump back into the saddle and thought I’d briefly share a few observations on charitable giving from my trip. 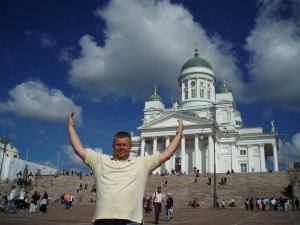 As I hopped all over northern Europe, I kept my eyes and ears open for signs of philanthropy. I witnessed American Airlines flight attendants making a group solicitation on behalf of UNICEF.  A “voluntary donation” was included (?!?!) in the price of admission to the Tower of London by the British government to help underwrite renovations.  I saw Boy Scouts in Stockholm, Sweden and dined with a Rotarian from Toronto, Canada on the cruise ship.

The more I saw, the more I became convinced that philanthropy unites people from different backgrounds. However, I find myself wondering why there are substantial differences between countries charitable giving data. Did you know:

I am left thinking that the explanation for these discrepancies is more than just wealth and the size of our economies. All you need to consider is that Turkmenistan is at the top of the volunteerism list and Thailand and Morocco are ahead of the USA in percentage of the population making a charitable contribution.

Do you believe that government policies affect how many people make charitable contributions? Who contributes? Who volunteers? How kind and generous we are to each other? Or is it cultural? In your experiences, does philanthropy unite us? If so, how have you seen it happen?

Here is to your health!