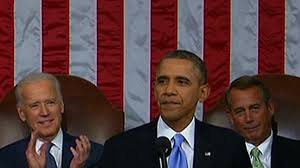 “Hardworking Americans — including janitors and construction workers — working on new federal contracts will benefit from the Executive Order (EO). Some examples of the hardworking people who would benefit from an EO include military base workers who wash dishes, serve food and do laundry.”

Of course, all of this got me thinking about non-profits who take government money and sign those contracts. Are they included in this executive action?
After doing some research . . . I’m still not sure, but I believe the answer is “NO”.
However, there is a bigger question here . . . What should your agency be doing to get ready for a prospective increase?
Now some of you probably read this question and think, “Oh Erik … you’re such a worry wart. This is just pre-election season chatter. Nothing is going to happen. This is all posturing.”
While I know you are right, the facts are still the facts, and the trend arrow is pointing in the direction of $10.10/hour. I say this because we can look at state governments and use them as a barometer, and 10 states increased their minimum wage in 2013. 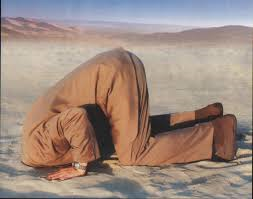 In my humble opinion, non-profit professionals have two choices:

As a planner, I like option two. It is like my mother always said,  “It is better to be safe than sorry.”
So, what does planning and preparation look like? Here are just a few preliminary thoughts:

I believe focusing on revenue increases is the biggest thing you should be focused on right now. Too many non-profits cut-cut-cut after the economic recession hit in 2008. Of course, this means there is no more fat to cut and all future expense budget adjustments will be cuts to organization muscle and decreases in service.
It really boils down to one question in my opinion:

Let’s get proactive and focused on the future again!
What is your agency doing to prepare for a possible minimum wage increase? Who are you engaging? What plans are you making? Please use the comment box below to share your thoughts and plans. We can all learn from each other.
Here’s to your health!
Erik Anderson
Founder & President, The Healthy Non-Profit LLC
www.thehealthynonprofit.com
erik@thehealthynonprofit.com
http://twitter.com/#!/eanderson847
http://www.facebook.com/eanderson847
http://www.linkedin.com/in/erikanderson847